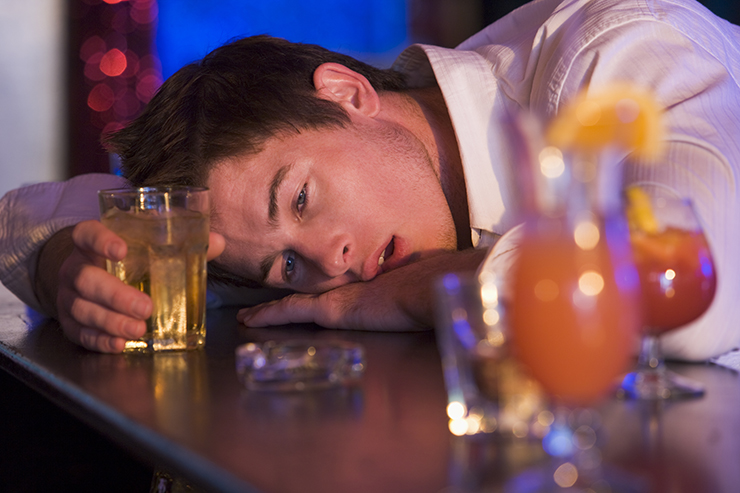 Binge drinking is very unsafe. It is where someone drinks a lot of alcohol quickly and in one period of time. Apparently women and seniors are doing this more. This can have some very nasty affects on the body. It can hurt our liver and other organs. It can also poison our blood. It is possible to die from one session of binge drinking. It has happened before and will happen again. If your blood alcohol level gets too high you can die.

“Women usually welcome news that the gender gap in pay or leadership positions is closing. But lately we’ve been learning that women are also gaining parity in another respect: alcohol consumption. A new study from researchers at the National Institutes of Health indicates that the rate of drinking in general, and binge drinking in particular, is rising faster among women ages 60 or older than among their male contemporaries.” 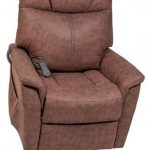 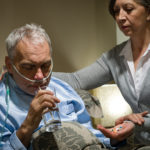 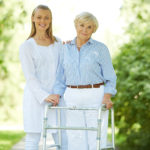 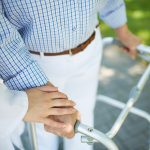